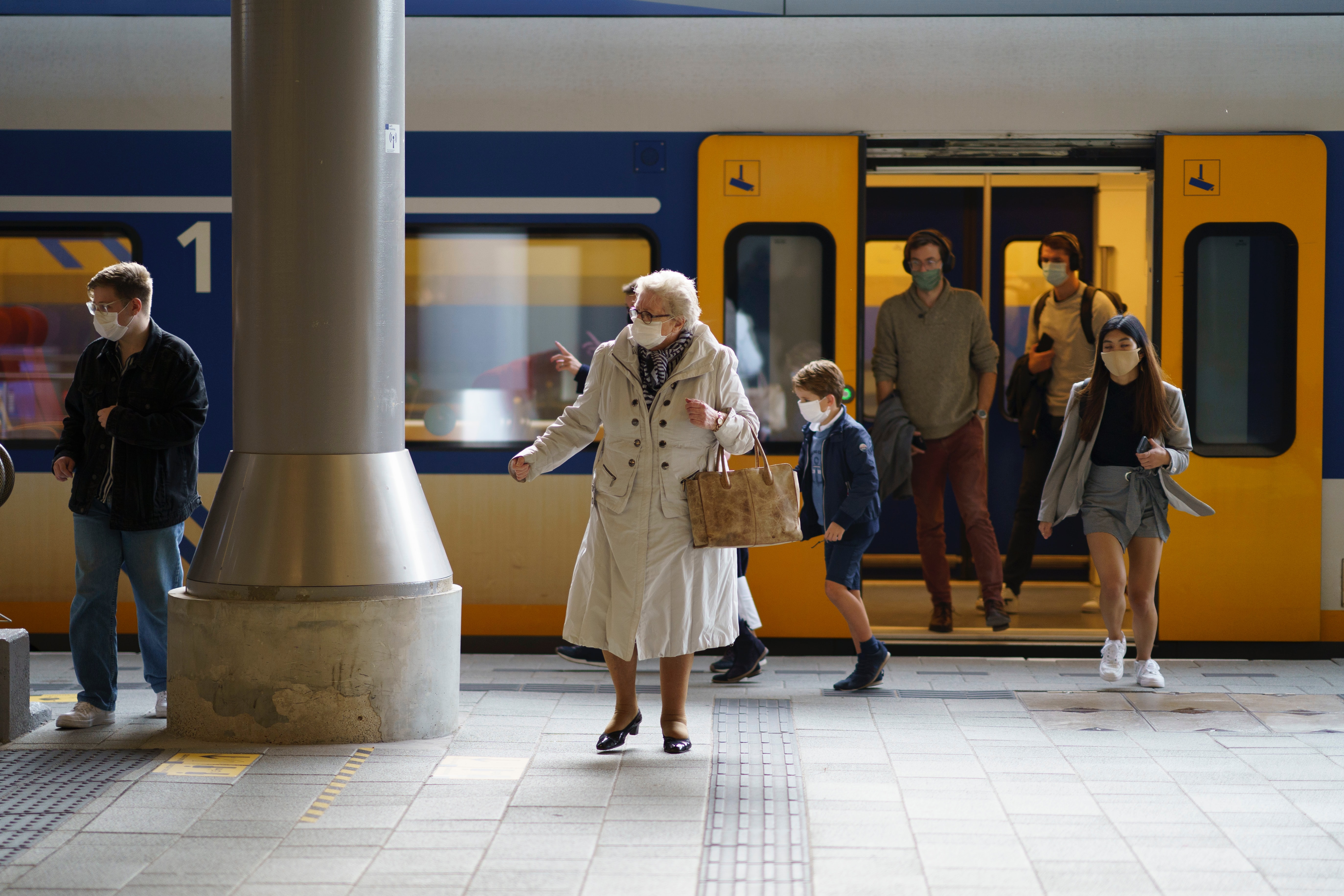 Time for Change: The Problem with Population Health Initiatives in America

US healthcare organizations face significant challenges when developing and deploying population health initiatives. What steps can we take to succeed in the quickly evolving industry?

It’s no secret that improving long-term population health would save billions of dollars each year and, more importantly, reduce the suffering of millions of people. We have the research to understand some of the contributing factors of our most pervasive health problems like diabetes, heart disease, and cancer. Why, then, are population health initiatives uncommon and generally unsuccessful?

The first and perhaps most significant barrier of population health initiatives is the funding and reimbursement model. Funding long-term initiatives across large groups of people requires enormous upfront financing. However, the necessary upfront costs do not incentivize the reimbursement or return on investment model. The American reimbursement model was designed to deal with sickness rather than promote health.[1] As a result, the incentives don’t align with preventative healthcare, including population health initiatives.

At best, there’s a significant delay between the time a project is funded and the time the cost savings from its outcomes begin to pay off. This delay can take years and even decades, reducing the likelihood that those in a position to fund population health initiatives will be willing to carry the financial burden.

More often, however, those who invest in the outcome in the first place don’t gain the return on investment. The Wrong Pocket Problem that permeates American healthcare is evident in the health plan model due to high member churn rates. When health plans invest in long-term population health initiatives, there’s a high likelihood that members will switch to another plan before the investment pays off, bringing their ROI with them. The risk of having a competitor benefit from the delayed returns of another’s investment is far too high to encourage investment in population health initiatives.

The healthcare industry relies on legacy practices and processes, making new initiatives challenging to implement and coordinate across existing systems.[3] The success of population initiatives will depend on new ways of working. Remote care and cross-disciplinary teams are just some of the adaptations that improve the outcomes of population health initiatives. But when legacy healthcare structures stand in the way, these initiatives require planning and management beyond the project itself, creating a significant barrier for success.

Population health endeavors are inherently long-term. It is incredibly difficult to track effectiveness over time without systems that track data across providers and plans, including information about social determinants of health. For example, when people switch health plans, the lack of data sharing means their information is lost. The first health plan misses out on information continuity, and the second health plan lacks the patient’s past information. If that person is part of a targeted population health initiative, the critical data about their long-term health outcomes is too disjointed to help evaluate the initiative.

Some organizations are working to minimize these barriers and incentivize population health initiatives in various health sectors.

One company, Nobil, encourages investment in long-term health outcomes by pooling health plans into a shared market that tracks investments and outcomes even when members move between different providers and plans.[5]The market then redistributes the delayed returns based on initial investments. This model aims to tackle both the financial and tracking barriers sustainably through pre-existing health plans.

Others advocate for models aimed at care providers to directly incentivize long-term prevention and reduction care over the legacy model of treating sickness. As one such model is known, value-based healthcare would pay providers based on the health outcomes of their patients rather than based on the services provided.[6] The aim is to encourage holistic health improvements and reduce chronic illness, which makes up the highest proportion of health spending in the US.[7]

To truly impact health on a population level, we will need to tackle the issue from multiple angles. From on-the-ground healthcare providers, to overarching policy decisions, our current system is incredibly costly and largely ineffective. New ways of delivering care, tracking health outcomes, and incentivizing population health initiatives are all necessary to improve the system and the health of all Americans. 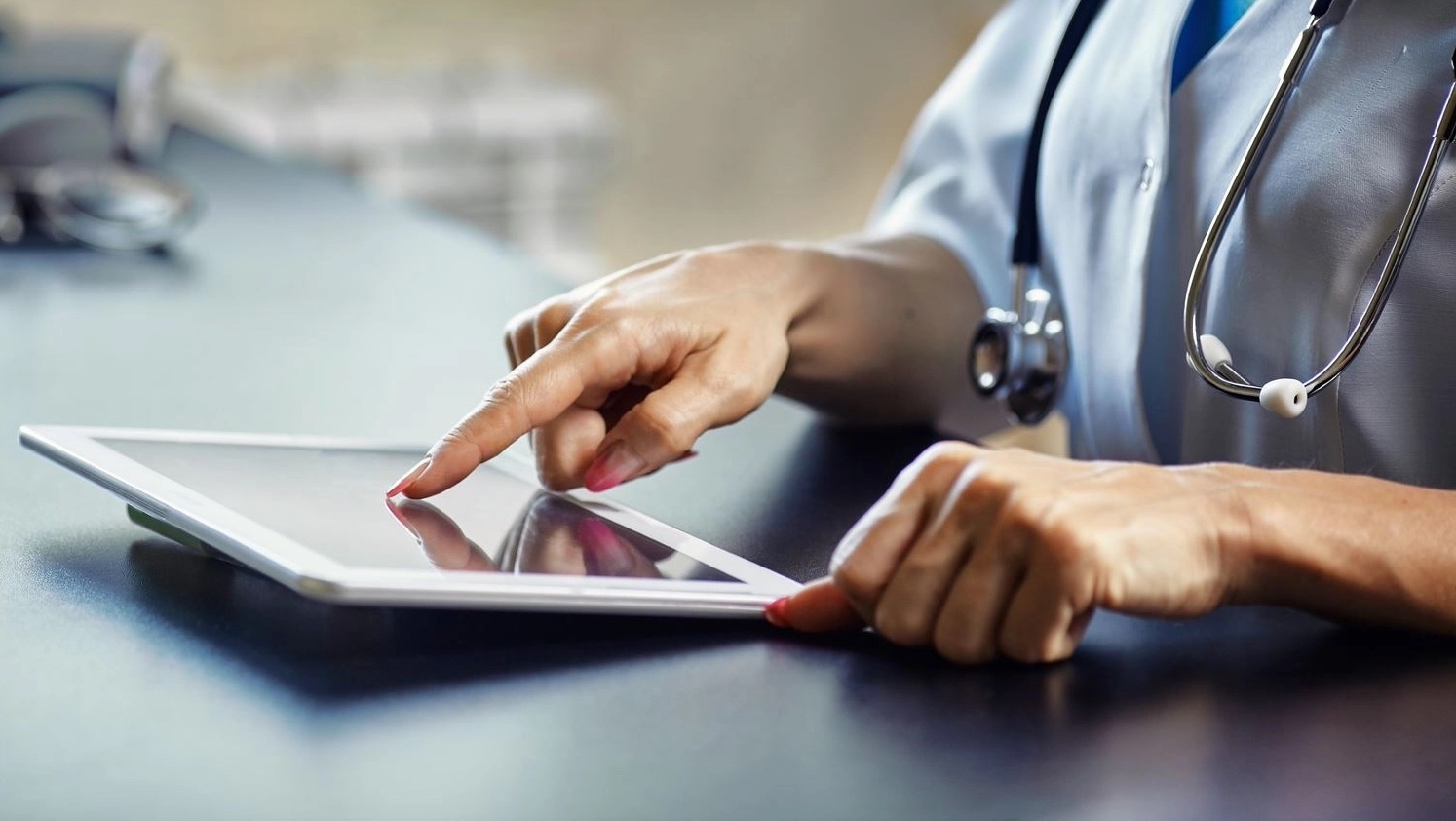 Turning the Electronic Health Record into a Reliable Risk Predictor 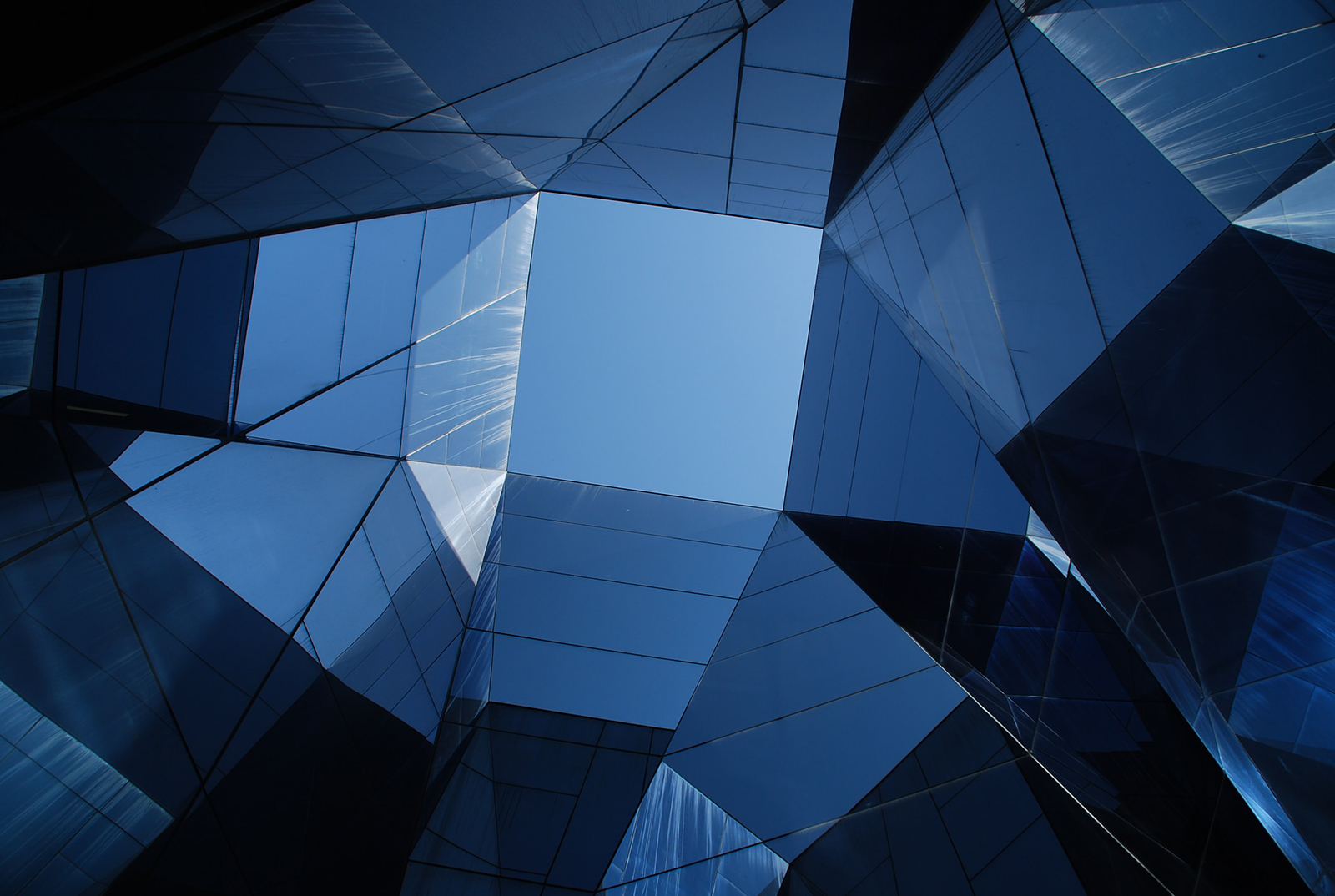 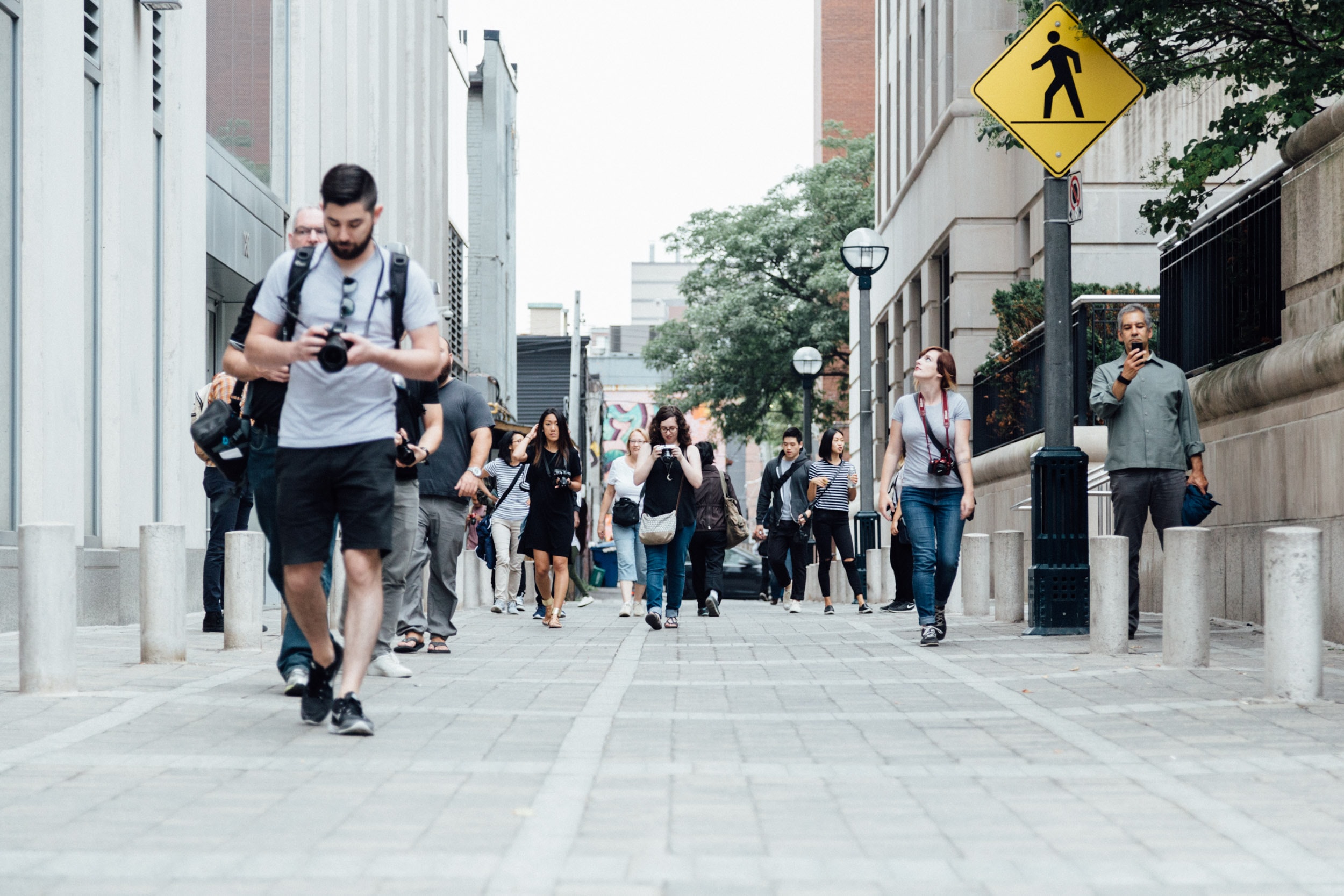